It's summer time at last and things are really starting to heat up around here ... and we think it might be to do with those ravishing red rubies. Being the birthstone of July rubies are not only the must have gemstone of this summer season but also a true icon in its own right throughout history and in pop culture.

Let us tell you all about ruby gemstones. 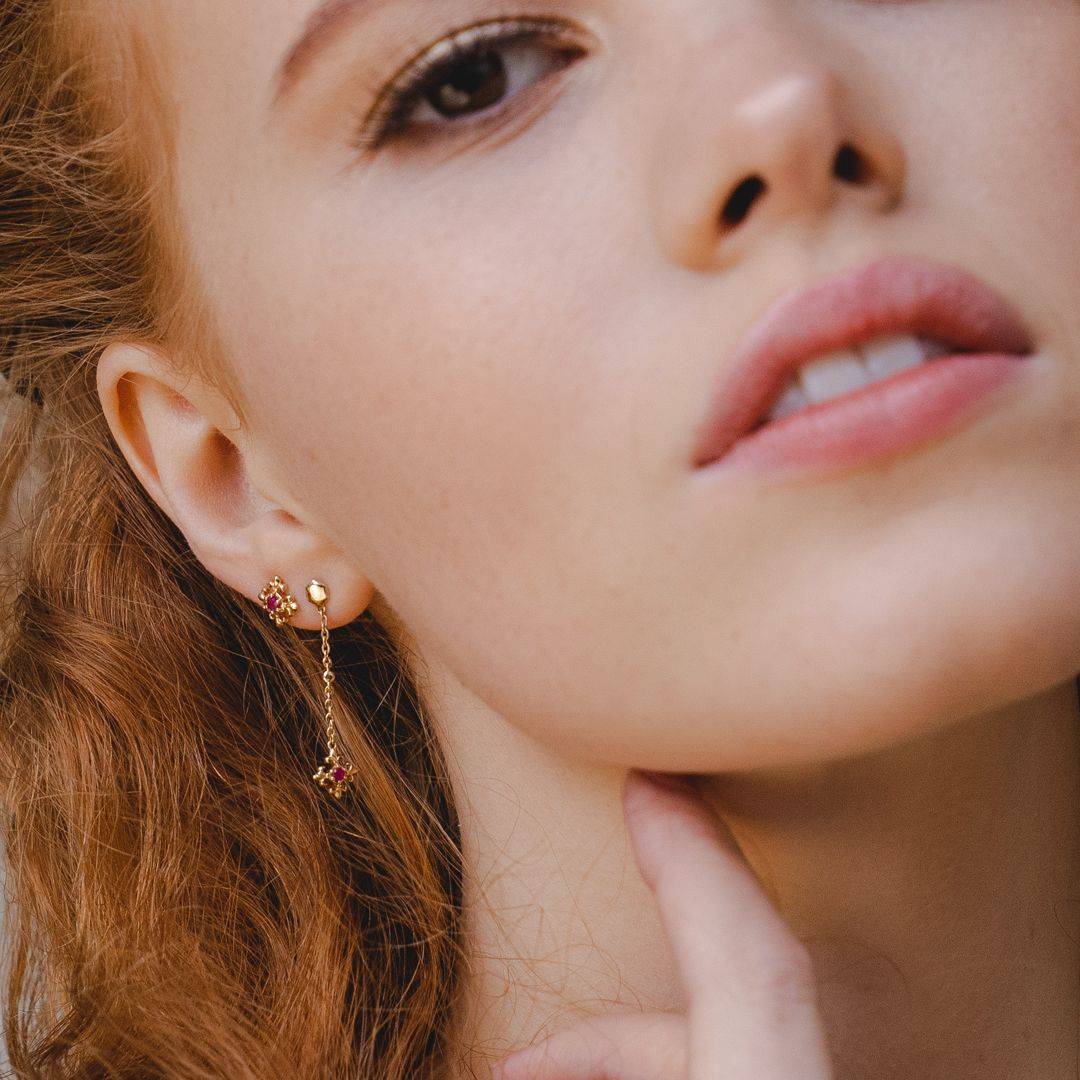 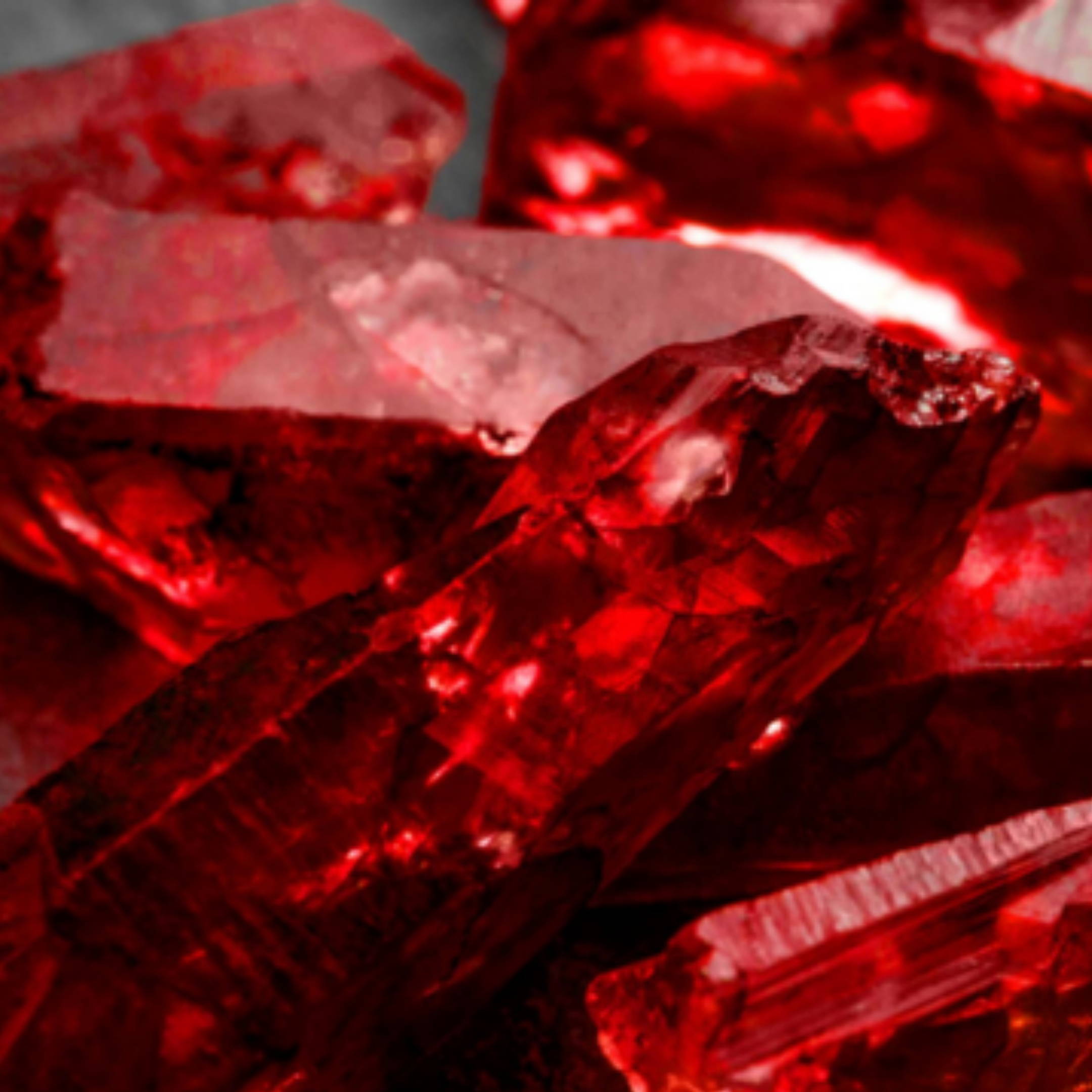 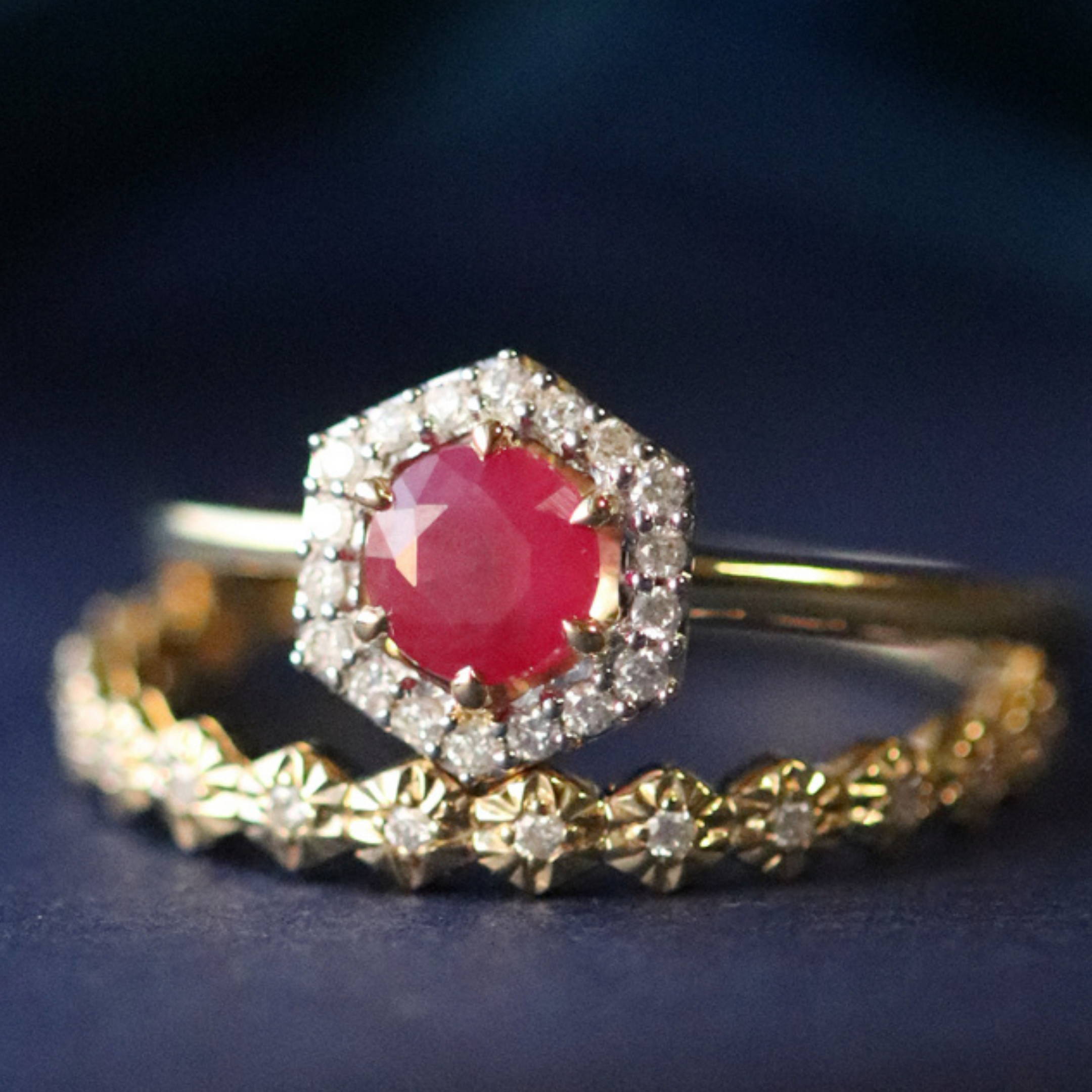 Believe it or not the Sanskrit name for rubies translates to 'king of gemstones' but let's be honest are we really surprised with its bold red colour made to stand out against the rest. It is one of four precious gemstones and belongs to the famous 'big three' or also known as 'ultimate trio" along with Sapphires and Emeralds. So it's needless to say that this vibrant gemstone is a must have in your jewellery collection.

They can be discovered globally, being found in places such as Africa, Australia and the USA, however, it is said the very best of these gems are found in Myanmar which are known as 'Burmese Rubies'.

Rubies are famed for being a gemstone of love and passion with their ravishing red tones often associated with romantic gestures for occasions like Valentine's Day and 40th wedding anniversaries. However it is also considered to be symbolic of freedom, courage and strength, a gemstone made for a true queen.

Not only do they hold a lot of symbolism but it is believed that these gemstones might just have magic abilities to warn the wearer of bad luck and problems that are just lurking around the corner. Rumour has it that Catherine of Aragon forswore her downfall when her ruby began to darken, so perhaps our psychic sisters might just want to keep a ruby close by just in case.

"If I had rubies, riches, and crowns, I'd buy the whole world and change things around"

Although looking absolutely flawless on you, these gems almost always have imperfections. Just like us, without these flaws, they wouldn't be their true form of unique perfection that make them who they are.

With their breathtaking beauty, there are so many marvellous things to say about rubies. Not only do they hold so much history but they are the perfect way to brighten up your jewellery style with a power statement so that you can show the world who's boss.