It's time to leap back in gemstone history. The medieval period certainly was lifetimes ago and it is truly astonishing how some historic jewellery design has withstood the test of time and lasted so long, now living in museums across the globe. A lot has changed since the centuries have passed but one thing is for sure, that the love for gemstones has never faded. Gemstones held a lot of symbolic meaning in medieval times and were believed to be heavenly, and we most definitely agree that they really are out of this world. 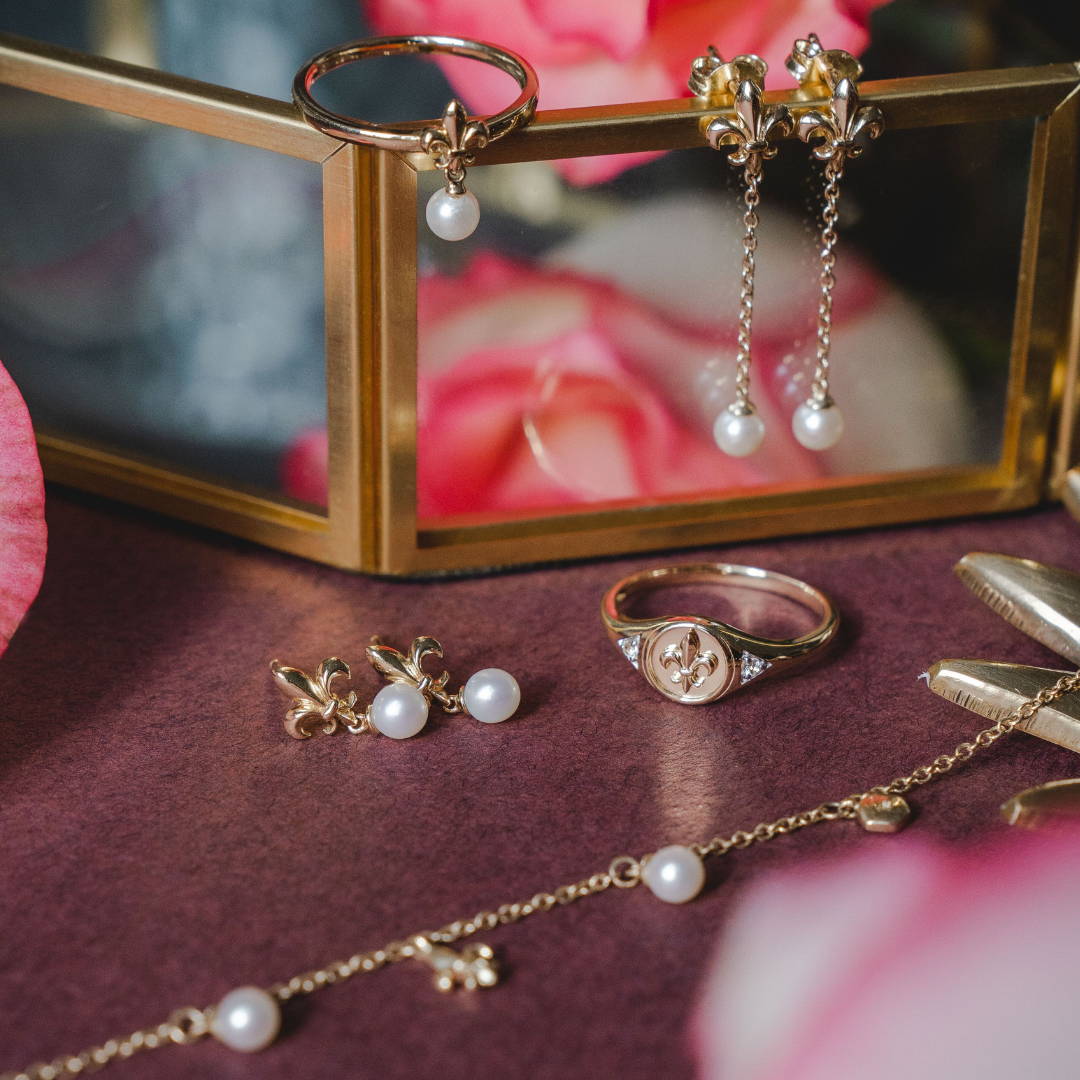 The most common type of metal used in medieval times was gold, being worn by royalty and those of high status. People considered lower in society wore other metals that were cheaper such as copper. Jewellery was often designed and decorated using techniques we still use today such as enameling and gemstones were polished rather than cut, these are known as cabochon stones. During these times pearls were frequently used, especially freshwater pearls which could be found in both Britain and other parts of Europe. 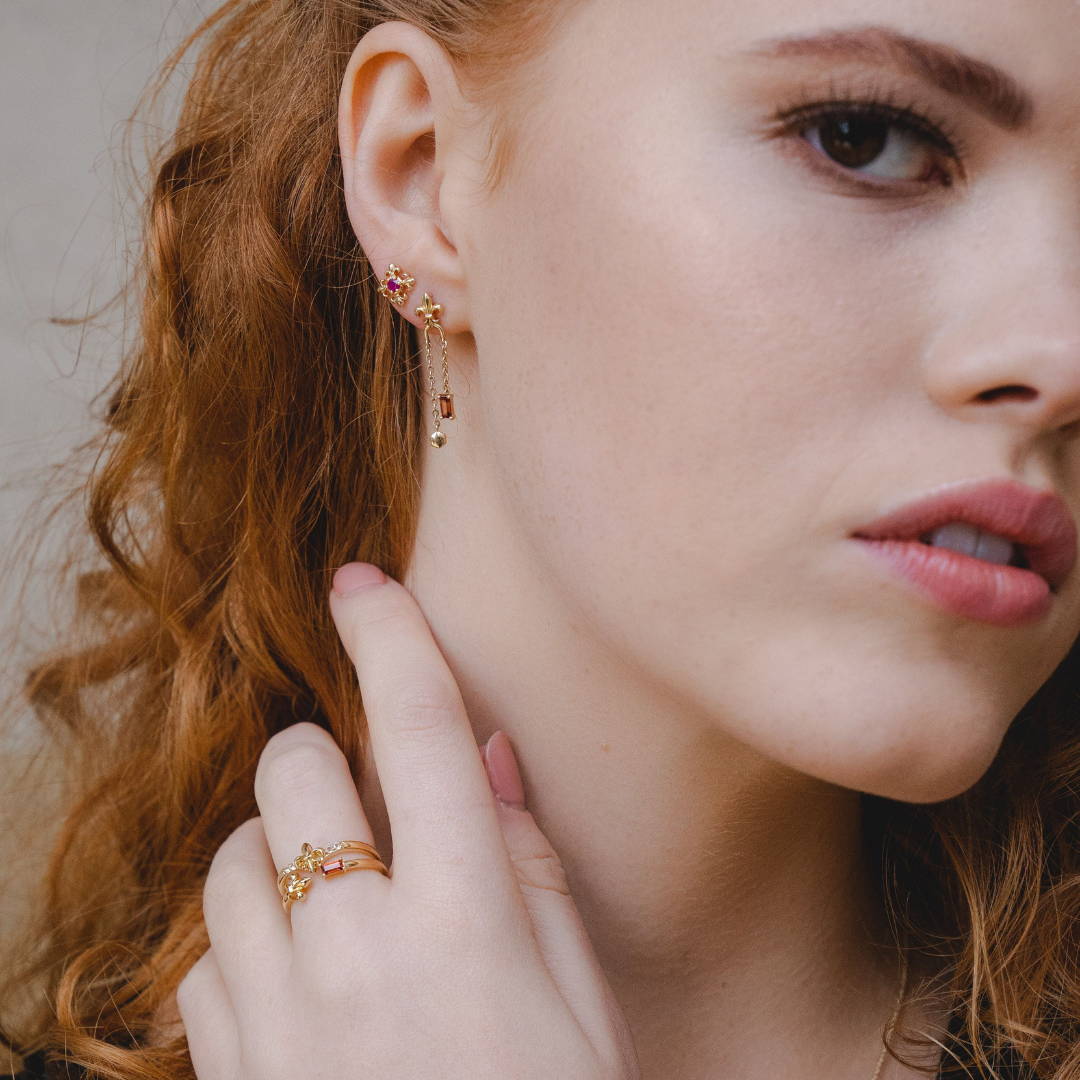 Rarer, colourful gemstones would have to be sourced and imported from outside Europe and were more valuable. Each gemstone was believed to have protective powers making them even higher in value, especially jewels with inscriptions considered to be magic that would protect the wearer from harm. Popular gemstones during this time included rubies, emeralds and diamonds. 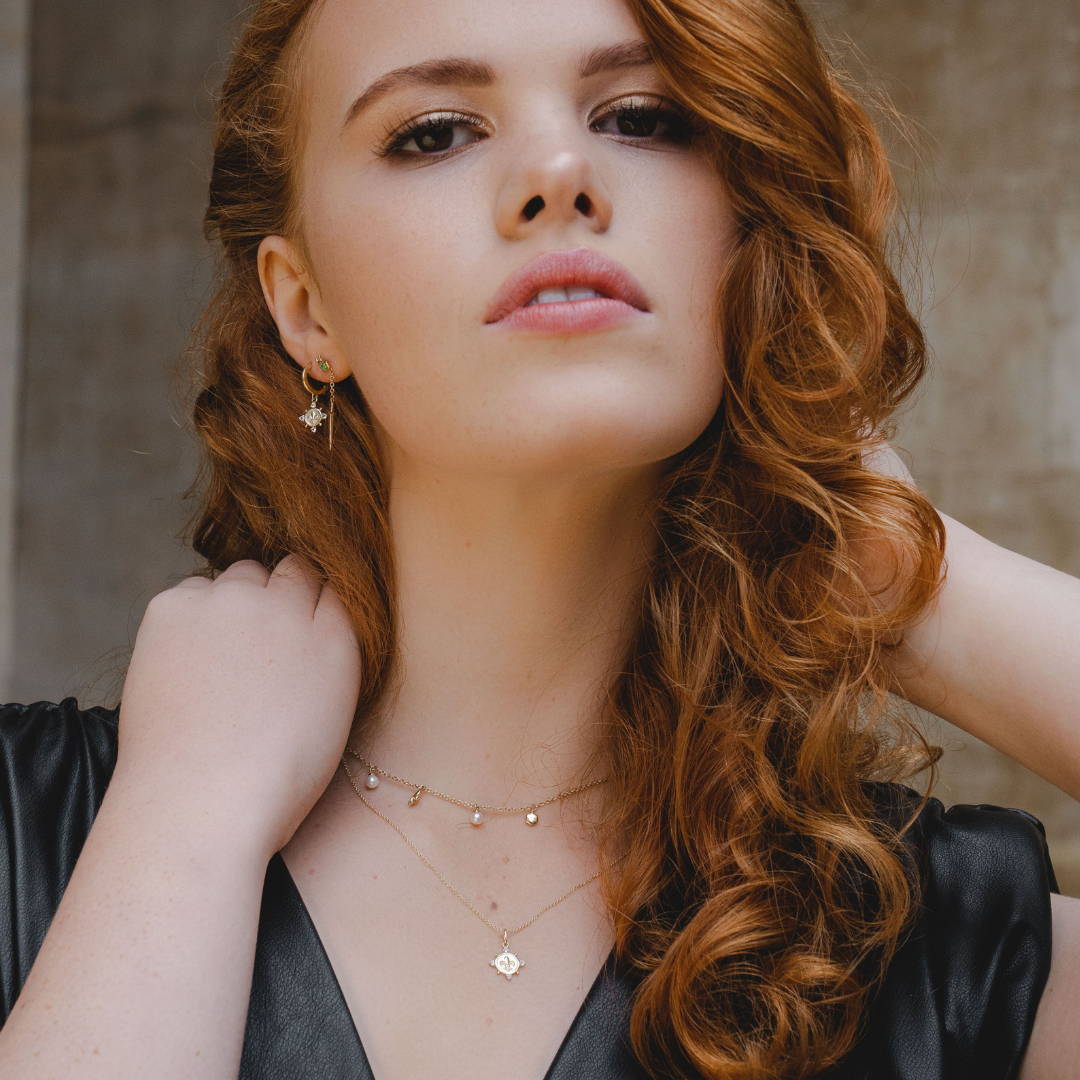 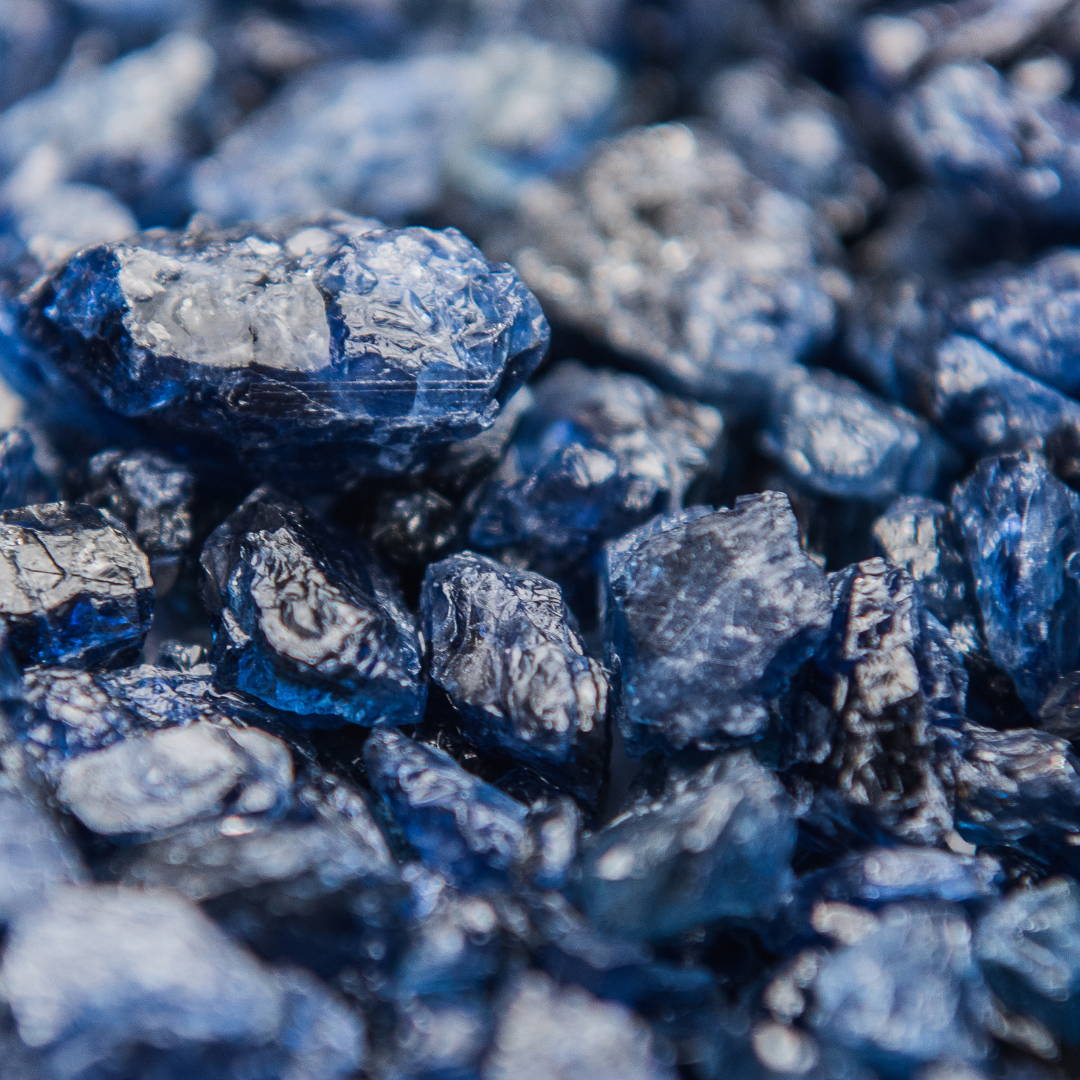 Sapphire is also one of many that have been discovered to have been popular during medieval times with discoveries of the gemstone being found in graves of religious figures. It is known that kings wore sapphire rings, believing it would protect them from envy and fear. Religiously it was thought that God would favour prayers of those who adorned this precious blue gemstone. 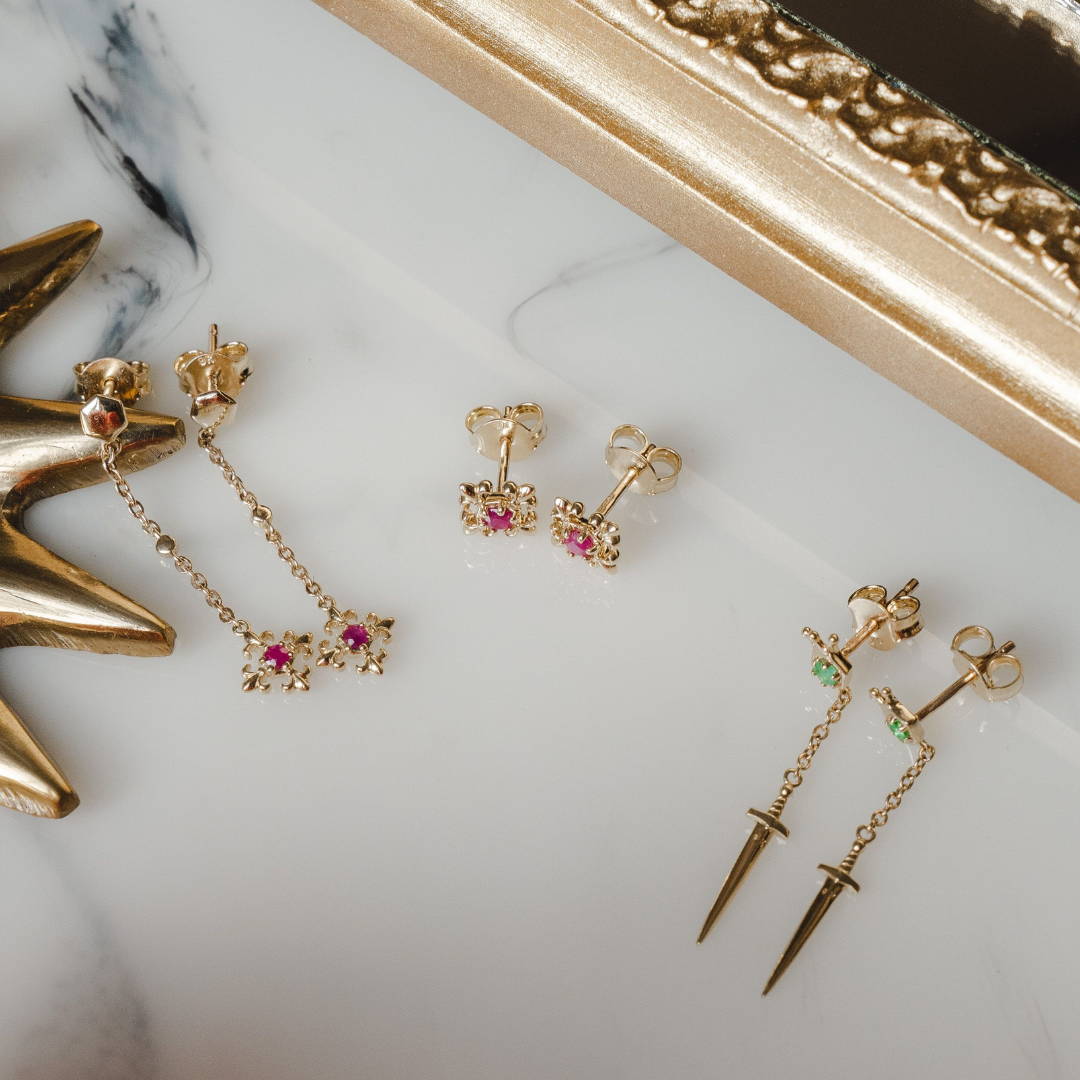 Not only were they used for the jewellery we wear in our everyday lives such as earrings and necklaces, gemstones were also used back in the day to decorate weapons, this is no surprise as each gemstone was believed to have magic protective powers. Knights would want to go in it battle with a gemstone close to at hand to bring victory. 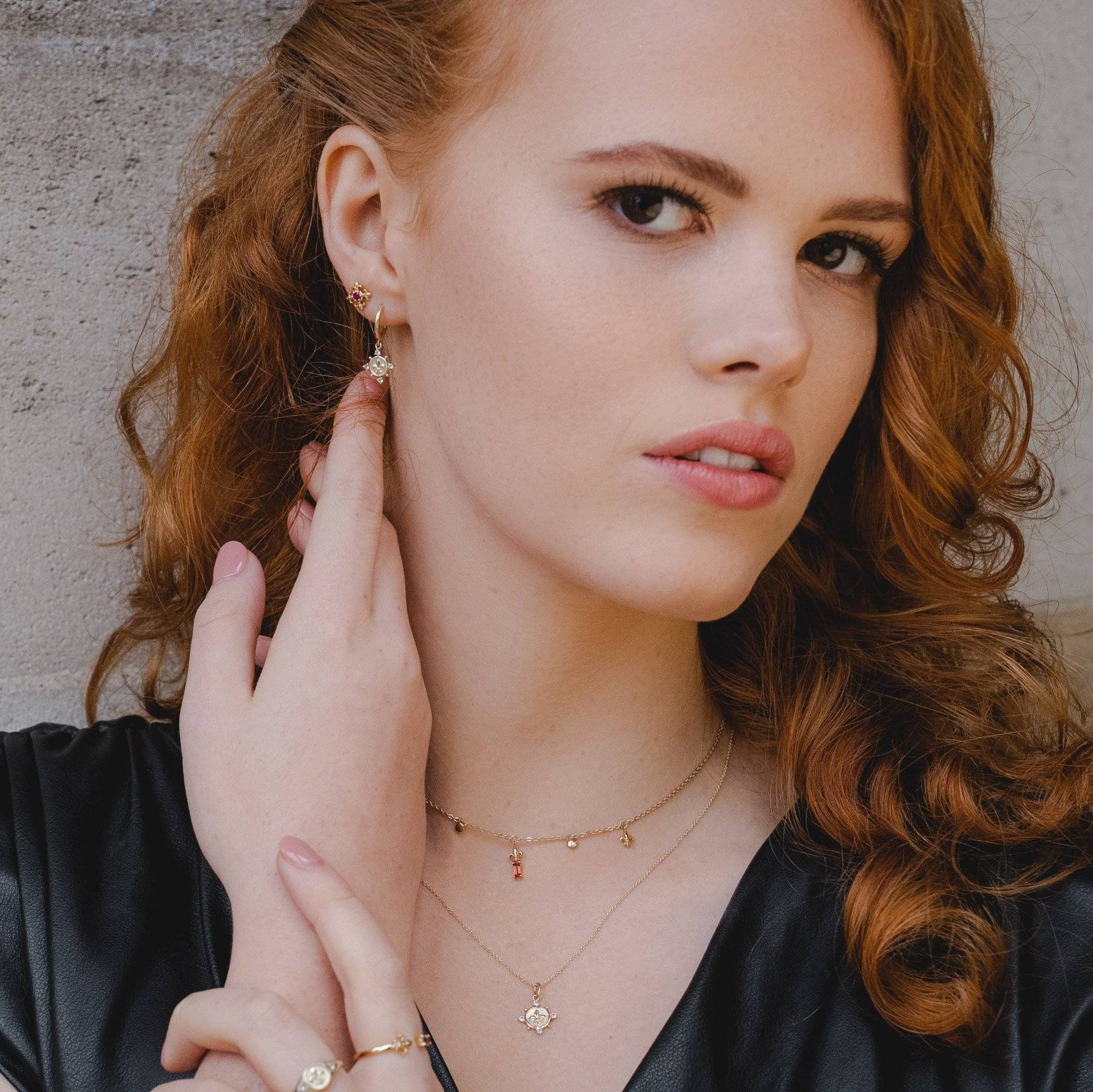 Gemstones are one of the earth's natural beauties and over time they haven't lost their sparkle. At Gemondo we offer a wide range of stunning gemstones that come in all colours and dazzling shapes. Check out our latest ECFEW Joan D'Arc collection that brings you the essence of the medieval period and celebrates one of history's most fierce of women.