Featuring the longest day of the year, numerous weddings and the beginning of summer, June is a month like other. The 6th month of the year is also one of the only months to have not one, not two but three stunning birthstones. From pale browns to vivid greens and everything in between, there is a gemstone to suit all the June babies out there!

Turn to a place with blue skies and sandy beautiful shores and you could find one of the most precious objects found in mother nature, pearls. Opalescent spheres of velvety elegance, pearls are one of the most beautiful creations ever discovered. Whilst pearls are technically not a gemstone, these precious objects have been treasured since the ancient times and adorned all throughout the world. From the time they were first discovered in 5th Century BC, pearls have been used in jewellery to symbolise a variety of different things such as wealth, luck and fertility. During the ancient Persian era, pearls were believed to be the tears of the gods or the tears of mermaids. Some people even believed pearls were dewdrops that fell from the moon into the sea. Pearls were extremely popular throughout ancient Greece - they were held in very high regard for their association with love and marriage. 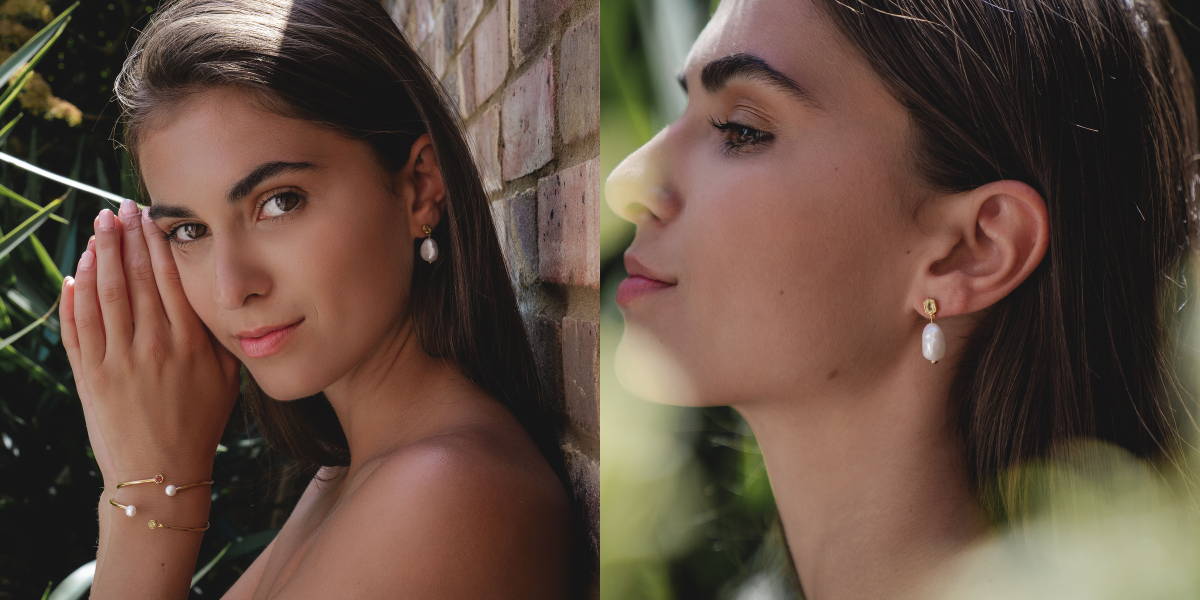 "A woman needs ropes and ropes of pearls"

Believed to have been created by moonbeams and strongly connected to lunar patterns, moonstones have always been one of the more mysterious gemstones. Found in soft iridescent shades of brown, yellow, grey and green, moonstone gemstones are perfect for this time of year when everyone is out about enjoying all that mother nature has to offer. Moonstone has been used in jewellery that can be traced back to the early 1900s in Japan, but it is unclear where this gemstone was first mined. In numerous eastern cultures many people thought this gemstone would bring good luck. As the hues of moonstones appear to sparkle and change when in light, many people also believed this gemstone had mystical powers. 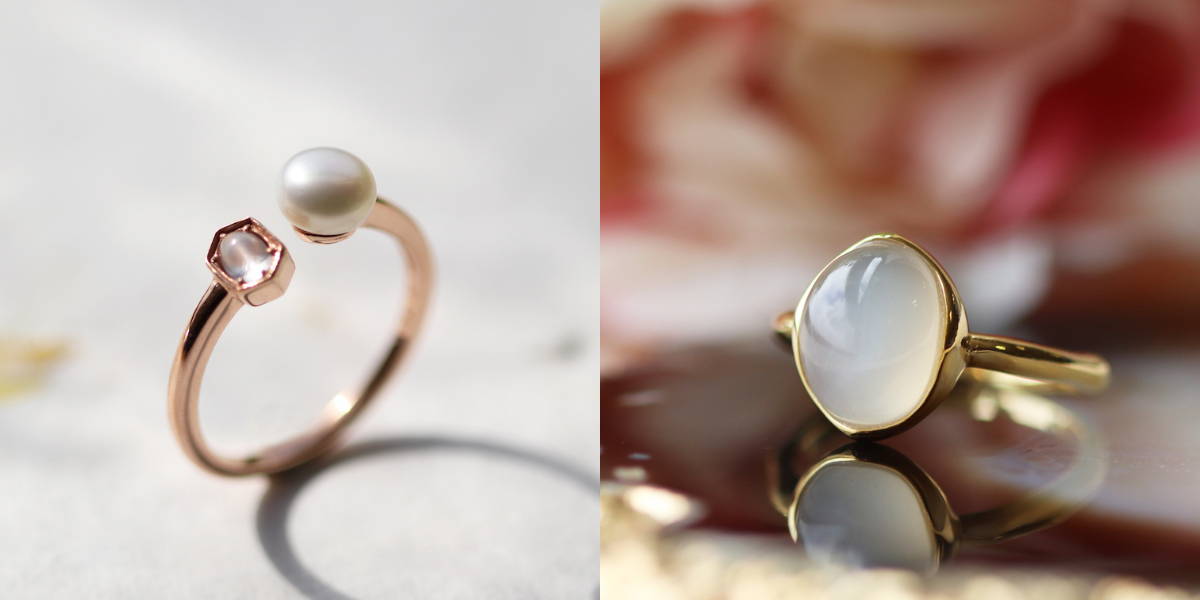 Mostly found in shades of green and blue, it’s no surprise Alexandrite has been associated with peace, hope and tranquillity. The story of this stunning gemstone is an interesting one. According to legend, this gemstone was named after Alexander II because it was discovered in imperial Russia on the future czar’s birthday. The stunning shades of red and green observed in many alexandrite gemstones matched Russia’s military colours. This gemstone quickly became the official gemstone of the Russian Tsardom.

Gemstone Jewellery for the women of June

With a range of stunning gems to choose from, you will be spoiled for choice in finding gorgeous gemstone jewellery for your favourite June person!

Happy birthday to all you June gems!